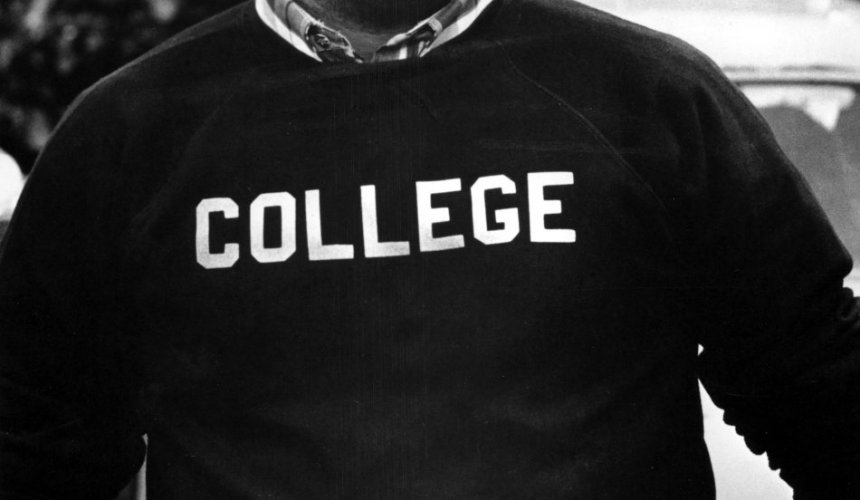 Congratulations to the 19 Scholarships Award Winners. CWA Local 1104 awarded thirteen scholarships.  A total of $20,000 was given to the children and grandchildren of our members and retirees.  We at Local 1104 hope this money will help in their pursuit of higher education and that they will have a successful school year.

Economy Gains 2.5 Million Jobs in May; Unemployment Declines to 13.3%