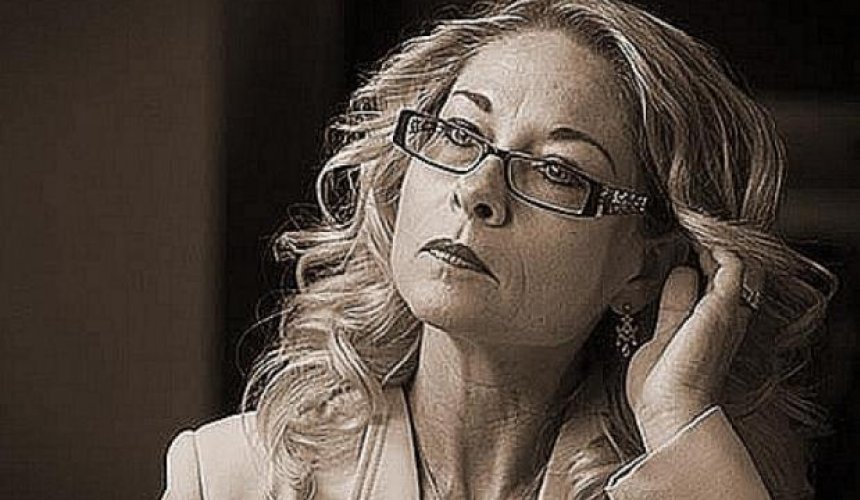 Today's ruling by the U.S. Supreme Court in the Friedrichs vs. California Teachers Association case safeguards, at least for now, the right of public workers to engage in meaningful collective bargaining.

The case had been financed by anti-worker and corporate education supporters who have been working for years to stifle the voices of teachers and other public workers and weaken their collective bargaining rights. It clearly shows how extreme the right-wing assault on workers and their right to bargain, whether public or private sector, has become.
These same right-wing interests want to block any consideration of President Obama's nomination to the U.S. Supreme Court. It's time for senators to do their job and take up the nomination of Judge Merrick Garland, not continue the "politics as usual" that ignores the voice of the American people.
Political Action