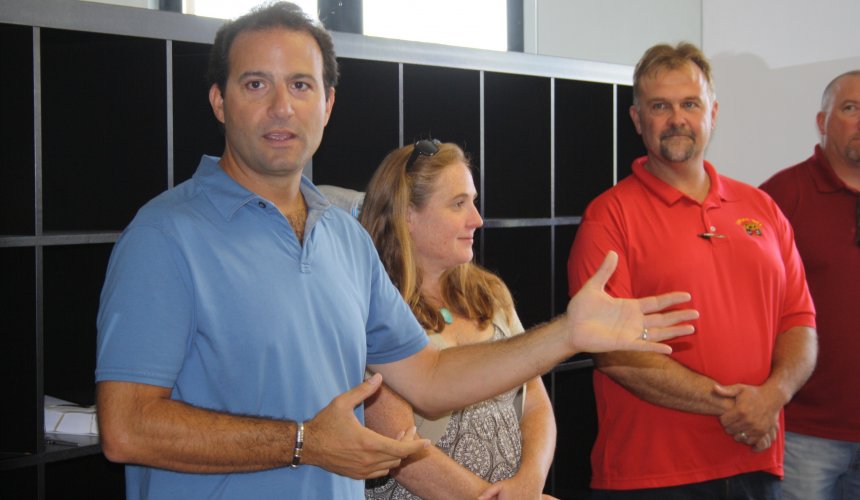 While there is less then a week left in the 2016 Election, CWA 1104 will be holding a Special Election in January to fill the remaining time on Secretary/ Treasurer Edward Connelly's term.  Edward has informed us that he will be retiring in January.  I would like to thank Edward for his service and commitment to our union and wish him all the best in retirement.  Below I have included the Notice of Special Election which details everything that you must do to be nominated to run.  The nomination period will open on November 18th and close on December 9.  Ballots will be mailed out to the membership on December 14th and must be returned by January 4.

I would also like to take this opportunity to thank the members who have spent their nights and weekends making phone calls and knocking on doors over the last few weeks for candidates across Long Island. The candidates that we have chosen to work with were chosen because they were willing to stand with us when we needed them the most.  They walked the picket line with us when we were on strike, while their opponents sat in their offices in Albany doing nothing.  This year, we also have the opportunity to elect one of our own to the State Assembly.  Anthony Eramo, a Chief Steward at CWA 1106 and the former Political Director for Local 1104, is running for State Assembly in Long Beach and the surrounding communities.  If elected, he will be a strong voice for the CWA and Labor in Albany.

The CWA has released a list of endorsed candidates in New York.  Please take a look at these candidates and if you live in their district consider voting for them.  They have been vetted by our locals, the District, and in some cases our International.  They were chosen because they have shown a commitment to standing up for working people and for the CWA. You can see their endorsements by clicking here.